free shipping on orders over HKD$300 on order

Not enough stock.
Your item was not added to your cart.

The disc that combines propulsion, high speed, aerodynamics, lightness, rigidity and uncompromising performance is simply called AUTOBAHN. This wheel is the perfect companion for time trial or triathlon. Due to the slightly higher rim weight compared to the FERNWEG, it is less sensitive to external influences, such as side wind. As a result you will experience an even safer ride on triathlon and TT handlebars. In addition, the extra weight results in a higher gyroscopic force, which makes it much easier for you to maintain high speeds on flat terrain. With only half the number of spokes as on the FERNWEG FW, we still guarantee the same high stiffness and optimized aerodynamics. So that you are faster than the others. 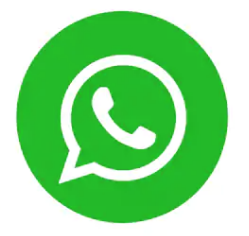 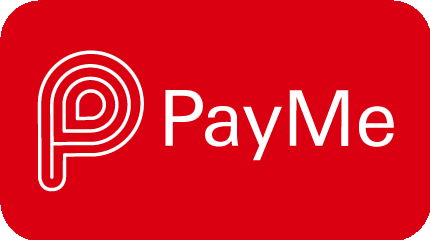 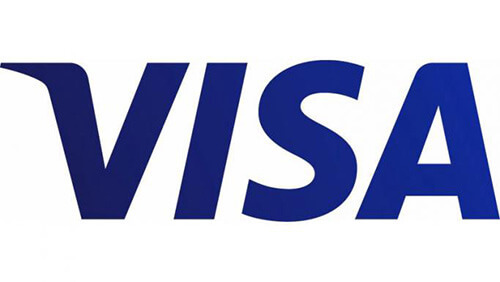 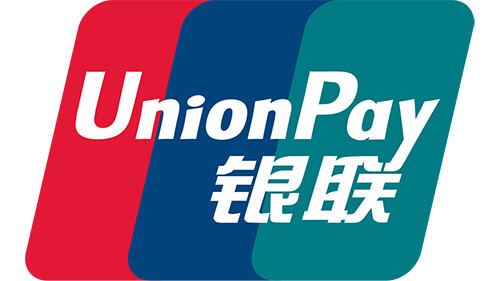